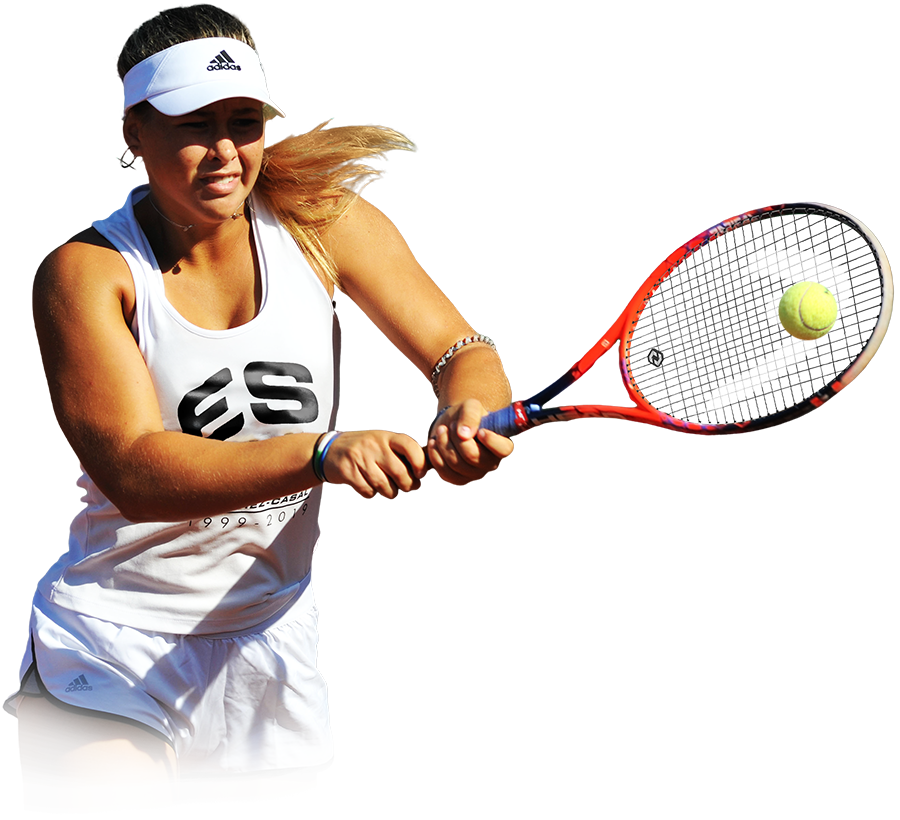 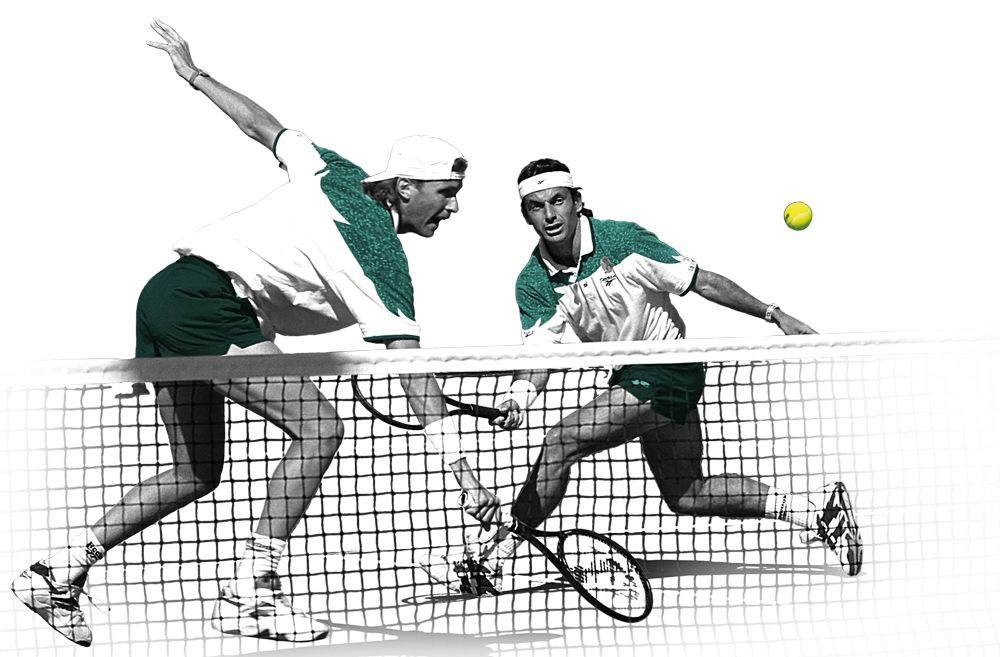 A successful model created by Emilio Sánchez Vicario and Sergio Casal in 1998.

Using tennis and education within the 'Academia' framework as the vehicle for personal development, our student athletes will continue to be good citizens of the world, long after they leave our care.

The Emilio Sánchez Academy is considered as a well known reference for its unique training system established by coaches with worldwide reputation and for developing elite players such as Kuznetsova, Murray, Dimitrov, Hantuchova, Mónaco, among others.

At the Emilio Sánchez Academy our Mission is creating opportunities in tennis, in education, in life

We focus on teaching and harnessing our core values of education, competitiveness, enthusiasm and industriousness.

Developing successful young people in all aspects of life, using tennis and education as the vehicle for personal development.

Our Academy is more than a facility or regular training environment; it is a family and thriving community. For our students and staff it is their home away from home.

Partners in tennis & in real life

All time nº 5 in doubles